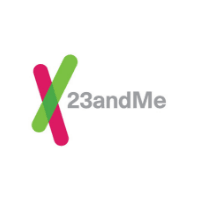 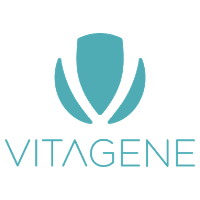 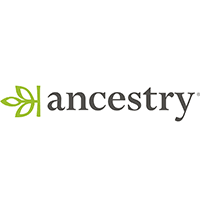 The number of people researching their ancestry to learn more about who they are and where they came from has grown in popularity with the ease of access to information offered by the internet. The popularity of genealogy has grown to make it one of the most popular online search topics. The desire to learn more about yourself and your ancestors has created a demand for DNA testing services such as AncestryDNA, Vitagene, and 23andMe.

What Is DNA Testing?

DNA testing services have three tests upon which they may base their findings. The three tests are the following:

How Are DNA Testing Services Useful?

The results produced by DNA testing services could be helpful in confirming a relationship between you and someone you believed to be an ancestor. It can also show that your initial research into your ancestral ties might have been incorrect and lead your research into a different direction. The results can improve the accuracy of the family tree you might be creating as part of the family research you are conducting.

What To Look For In A DNA Testing Kit

Your DNA testing kit usually arrives at your home within a week of when you order it. The kits include the following:

Some DNA testing companies ask for a saliva sample instead of a swab of the inside of your cheek. Ancestry DNA and 23andMe are two companies using the saliva sample technique for collecting samples.

The basic report offered by genealogy testing services includes information about your ancestry, including geographic regions and genetic populations sharing your DNA. The reports also include Neanderthal ancestry, which matches your DNA against that of Neanderthal DNA scientists have collected and tested, to indicate common ancestry.

Some companies conducting DNA testing also include reports of your risk for certain diseases, including certain types of cancer, Alzheimer’s disease, and Parkinson’s disease. The diseases included in the health report are those known to follow hereditary or genetic patterns.

The cost of DNA testing depends on the type of information you want in your report. For example, a report containing only ancestry information can range from $79 to $99. The inclusion of health or medical information could raise the price to as high as $199. Additional costs might apply for shipping and return of the testing kits. Shipping charges can range from $9.95 to $12.95 for each kit you order.

Prices for DNA testing services are also affected by the type of tests performed. For example, requesting a company perform Autosomal, Y-DNA and mtDNA testing could increase the cost to $199.95.